We are listening. We hear you. We support you. We opened up nominations for a person who has been busy advocating for change in their community. We sought someone who has been busy bringing awareness to diversity. We wanted to find that person who was being an example of the change that we wanted to see in the world. We were seeking a passionate individual who has been fighting for the justice that we think is deserved. We found that person. This individual (and finance) are leaders in the #BLM movement and are doing what they can for our community to advocate for diversity. We are ready to do anything and everything we can to CELEBRATE and THANK these individuals for leading by example and never giving up on what they stand for. In return we are giving them a completely FREE WEDDING of their dreams. 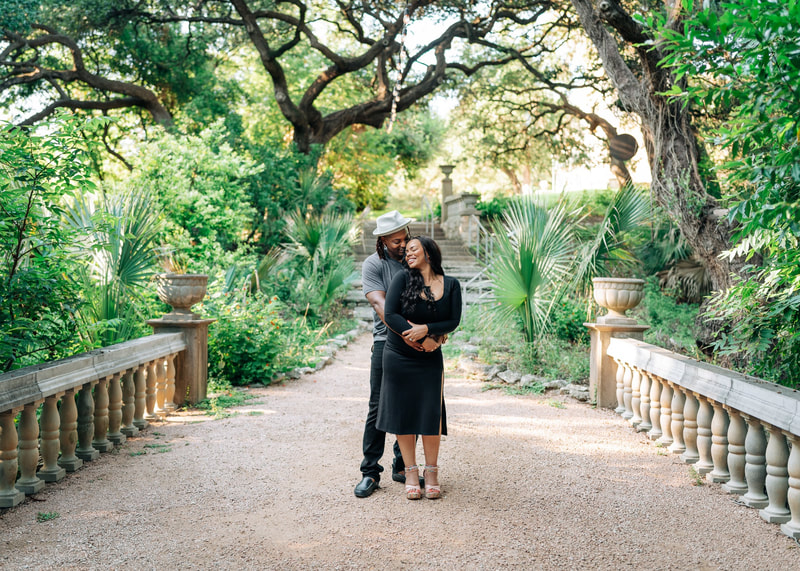 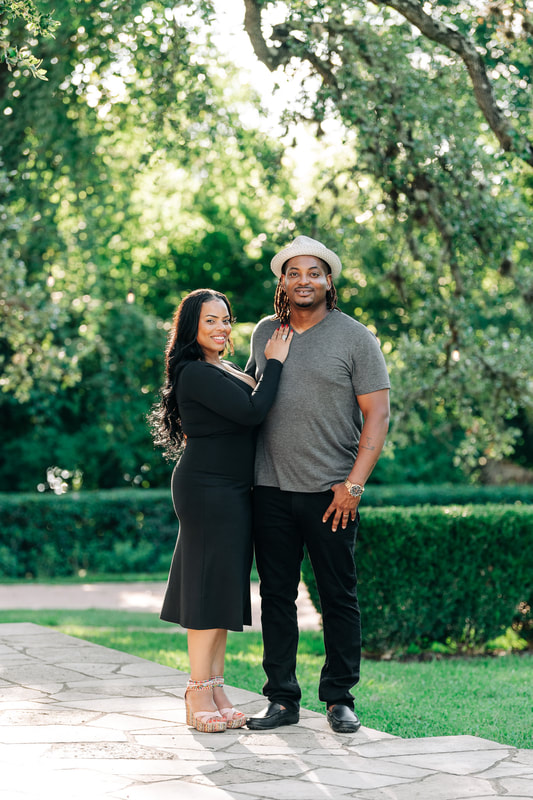 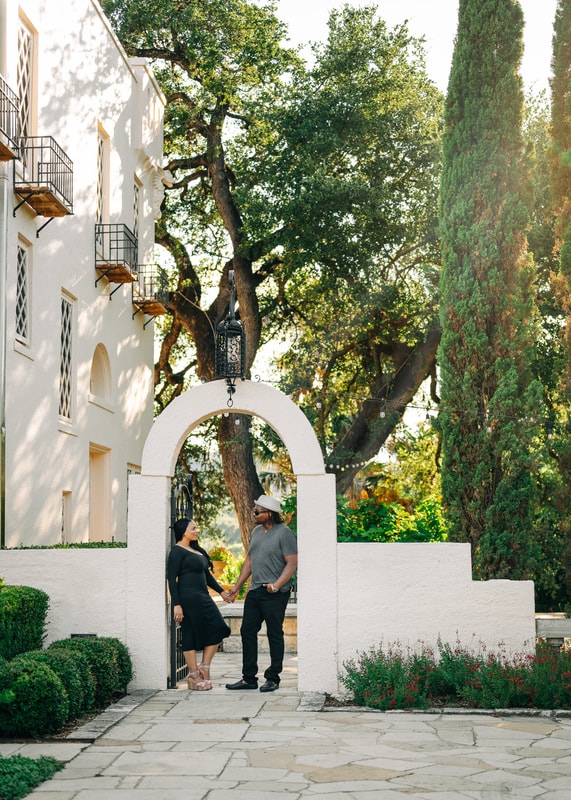 "Meme and Cliff were childhood sweethearts and have 3 beautiful children together. They were together since they were 14 years old and married before separating a few years ago. Life circumstances, military deployments and overall change can make us forget what truly matters. Meme, would always tell me that she knew deep in her heart that she knew Cliff was "Her Person" the only person she wanted to love and it broke her heart when they parted ways. But, that didn't last long because Cliff, knew that "Meme was his person". When he proposed to her last year, my heart and an entire community supporting their union was overwhelmed with emotion! We knew that they had true love and needed to be together. I am literally in tears typing this because we all want to believe in finding our soul mates and that one true love and Meme and Cliff did.

As an Army Veteran, like Cliff ,I understand the strain deployments and the military can put on a family. Alot of time, there isn't enough support given to ensure a family is setup for success. Mental health challenges that Veterans face, dont only impact the Veteran, but the family. Cliff, has supported Meme without missing a beat, even during their separation. He is a dedicated father, dedicated spouse and dedicated friend. I have never seen a bigger cheerleader than Cliff! He attends her speaking engagements and records for her. He watches the kids and holds the fort down, when she has to attend meetings with the Mayor or attend a march. One life change Im excited to report is that Meme & Cliff are expecting!!!!! They were supposed to get married in May, but COVID devastated their plans. They spent money on deposits that they cant get back, wedding dresses and so much more that they lost. But, they did not lose their love for each other. ​"

How has their background helped them advocate for equality in the community?

"Meme comes from a long line of social justice advocates and growing up in California, her father was a Black Panther and advocate for fair schools in the black community. Meme, is also the wife/fiancee of a military veteran and advocates for veterans rights with everything she does. I am a Veteran and she has helped me develop programming to support Veterans of Color. ​

When I think of social justice and advocacy I automatically think of Meme Styles. Meme, is the Founder & President of the award winning nonprofit, MEASURE! MEASURE seeks a better quality of life for members of underrepresented communities - especially People of Color in through shared research, best practices, and community participatory action. MEASURE empowers underserved communities to become active participants in the process of changing statistics. Meme, was a featured speaker at the Women's March ATX and advocated for black women not just in Central Austin, but around the world. Meme, partnered with my organization Hearts2Heal, to create the first ever Travis County Girl Squad.The Girl Squad is a direct service program for self-identified Black Girls ages 13-17 who have had contact with the justice and/or child welfare systems or have been adversely impacted by the COVID-19 pandemic. There are numerous projects, organizations & individuals that Meme & MEASURE have given time, energy & financial support to, to ensure that disparities within the black community are addressed and have measurable action in place, to make a difference. I could write an entire thesis on how Meme has given back to the black community and worked diligently to support ALL marginalized communities.

how have they directly been involved with #blm?

Bridesmaids MUA: Makeup by Selena
Bridesmaids lipstick + lashes, up to 6 people, valued at $300

Getaway vehicle: Baby Blue Drives for You - 1957 Chevy Bel Air
​Two hours of stationary service for photography and chauffeured service for end of the night, valued at $200

Photography: LadyBird Studios
Day of photography, up to 8 hours, valued at $2,500

Photography: Alexandra White Photo
Up to 8 hours of photography, valued at $2,500

Venue: The Union on Eighth
Access to venue for ceremony, cocktail hour + reception, valued at $5,475